Minimum Viable Product:
3 Reasons it will add value to your Business 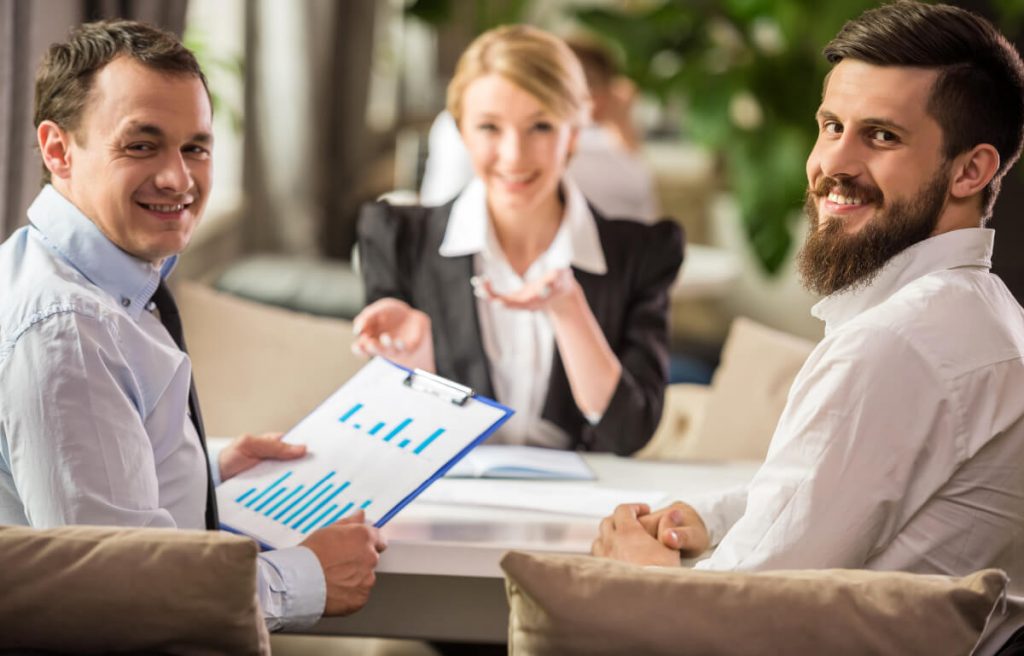 A Minimum Viable Product (MVP) can be an important tool for those businesses that are trying to be more agile in their processes. The idea is that your company builds a product that has only enough features to be of interest to early adopters. It’s a pared-down version of the software you may be imagining but producing an MVP will allow your final version to be more viable, fine-tuned and profitable.

While it is a valuable concept in many industries, applying the concept of MVP to software development is especially fruitful. A software MVP should have three key characteristics:

• Enough features and values to be purchased by early adopters at release.
• Enough future benefit to engage and retain those early adopters.
• A feedback loop that will enable future development.

The Purpose of an MVP

An agile MVP is supposed to help your business create a better product by getting feedback from your customers. That way, you can continue to improve the product by better understanding what people value and what they are willing to pay for. An MVP needs to be released to the public early in order to maximize this opportunity.

If you create a software MVP for a dentist’s office, the dentists and their assistants can give you the feedback you need about which features are most valuable and how the software could improve. All of this before you’ve spent the time and money to develop a complete product. How can the agile software development of an MVP help you? Here are three key benefits an MVP brings to the table:

Instead of sinking money and time into features that customers don’t want and being tied down by these less-than-ideal decisions later on, an MVP is an inherently more flexible product.

Funding and investment are less of a concern when you can get an MVP out to market quickly and start using its own sales to fund its growth over time.

How to Create an MVP 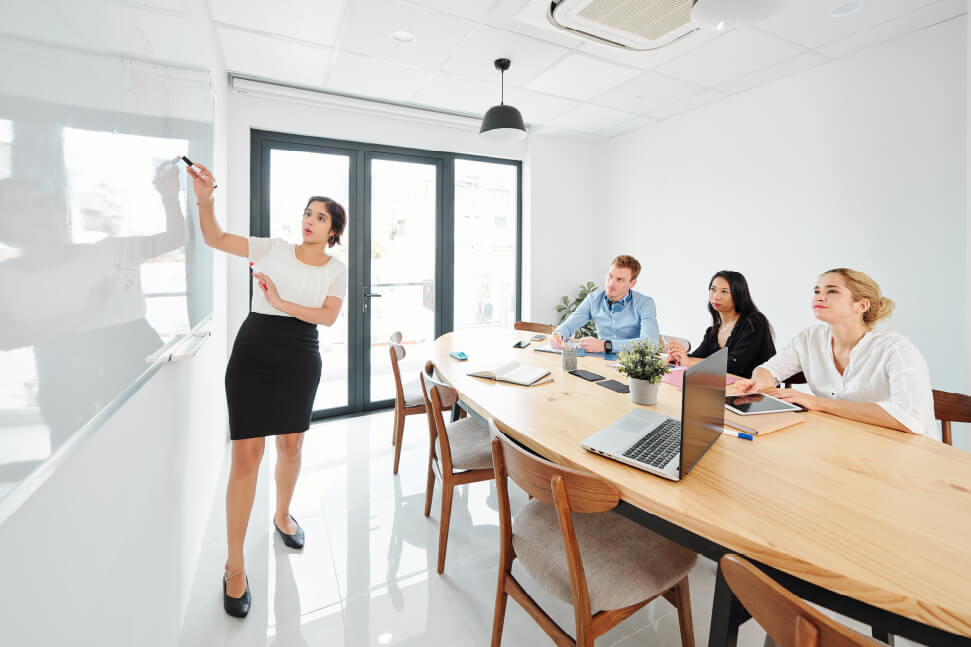 The process of creating an MVP is meant to be incremental and highly responsive to feedback. There are pitfalls you can run into when creating an MVP. It is common to fail to engage the right early adopters, one that can see the promised pay-off of the software down the road.

It’s also common to create a product that doesn’t have enough features to engage early adopters at all.

You need a reliable partner to guide you through MVP software development in order to maximize your odds of success. At Renova IT Solutions we can lead the SCRUM framework implementation for the development of your MVP.

Get tips and resources to help you align technology to contribute to your profit.